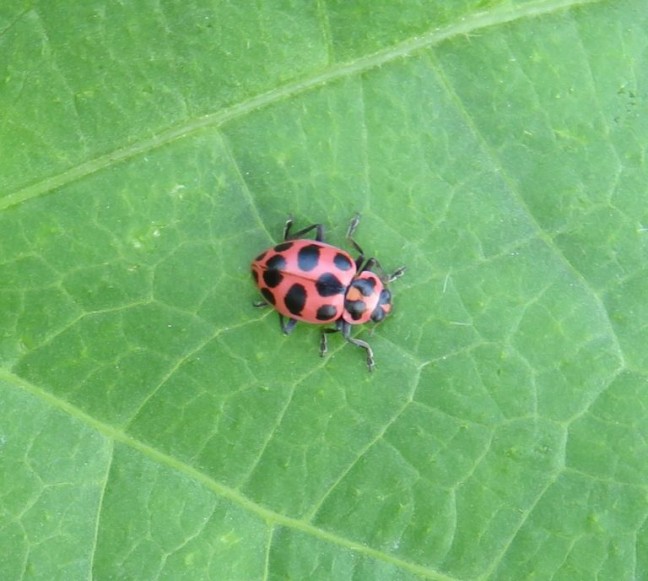 The dry edible bean season started out positively with good planting conditions at the end of May and beginning of June. There was not much rain in the last half of May, and by May 28th temperatures were reaching 30°C with no risk of frost. A large proportion of the dry beans were planted in the first two weeks of June. Some localized rainfall delayed planting to later in the month, particularly for cranberry beans that are often planted last because they mature faster. Dry bean stands looked good early in the season, and the lack of heavy rain in June limited issues with crusting and other rainfall-related plant losses. There were some areas where the seedbed conditions were overly dry.

Conditions continued to be relatively dry through to mid-July. Much of the crop looked very promising through the first half of the season. In areas where it was dry, the flowering period was stretched out and maturity was somewhat uneven. But dry beans perform best when it is not too wet, and overall producers were optimistic into August. Rains through August may have caused re-flowering, and as rain continued through September and into October the opportunity for a timely harvest was limited.

Harvest was delayed on most acres because of wet conditions in September and October. What appeared to be a relatively high yielding crop sat out in the rain for several weeks. In some cases, the dry beans had already been desiccated and therefore did not stand up well to rain falling day after day. Fields that were ready to be harvested in mid to late September were not combined until the middle of October. As a result, quality suffered.

For the complete report, go to the Field Crop News website.