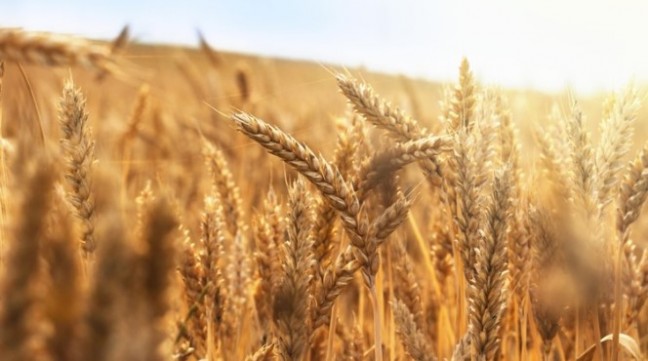 The Seed Synergy partners have endorsed a made-in-Canada solution that will drive plant breeding investment and benefit everyone in the agricultural value chain, starting with cereal, pulse and specialty crop producers.

As Agriculture and Agri-Food Canada and the Canadian Food Inspection Agency launch engagement sessions across the country to discuss two value creation models for cereals variety development in Canada, the Seed Synergy partners have declared their support for the contract royalty option – one of two options being considered.

The Seed Synergy partners, comprised of the six major national seed industry organizations, support this consultation process and recommend that the contract royalty option be implemented as a Seed Variety Use Agreement (SVUA). The SVUA would allow breeders, if they choose, to set a Seed Variety Use Fee (SFUV) on farm saved seed that reflects an appropriate value for providing an improved variety to the producer.

According to a recent study, cereal producers are missing out on the potential to generate $170 million in annual benefits with a value creation model, such as a SVUA, that increases research investment. This could also have a positive impact of $340 million for the economy at large.* Another study shows that producers benefit by $7-11 million for every $1 million invested in plant breeding in cereals, pulses and specialty crops.**

“The SVUA will provide producers with accelerated access to improved seed genetics that are essential to remain competitive globally,” says Jeff Reid, general manager of SeCan and board member of CropLife Canada, Cereals Canada and the Canadian Field Crop Research Alliance.

“Canadian producers must have choice – in the seed varieties they use and in their participation in a new system,” says Reid, adding that the option for breeders to market their varieties under SVUA will only exist for varieties protected by Plant Breeders’ Rights (PBR ’91). “This puts the farmer in control. If a variety does not demonstrate enough added value to warrant the extra cost, it simply won’t sell.”

Under the proposed system, producers will still have a “farmer’s privilege” to keep farm saved seed, but if they choose a variety with a SVUA they will be required to pay a SVUF to the plant breeder on farm saved seed of that variety. The fee will be set by the plant breeder or seed distributor and will vary depending on the value and performance of that particular variety.