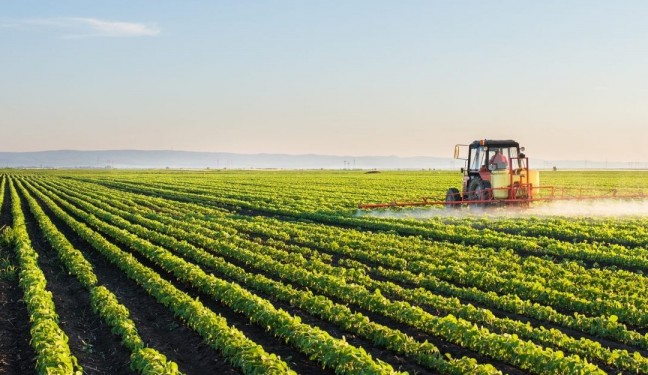 The Ontario Federation of Agriculture (OFA) is encouraged by the provincial government’s decision to remove Schedule 10 from the proposed Bill 66, Restoring Ontario’s Competitiveness Act, 2018. This movement signals the government’s willingness to listen to the concerns of Ontario agriculture.

Schedule 10 proposed an amendment to the provincial Planning Act that would have given municipalities the ability to pass bylaw changes that could use primary farmland for any type of development. Schedule 10 was part of the government’s open-for-business bylaws.

“This announcement by the government is great news for Ontarians and the 38,000 farm families the OFA represents,” says Keith Currie, OFA president. “Farmland is a finite resource, and we must do everything to protect it for food production.”

On January 21 OFA sent a formal letter to Economic Development Minister, Todd Smith stating its serious concerns about Schedule 10 and the impact the proposed legislative changes would have on Ontario’s agri-food sector. On January 23, Ontario’s Minister of Municipal Affairs and Housing, Steve Clark, announced the government would withdraw the Schedule 10 provisions under Bill 66.

“We will continue to work together with the Ontario government to advocate for the best interests of the agri-food sector and rural communities. Together we can create greater prosperity across Ontario that isn’t at the expense of the province’s farmland resource,” says Currie.