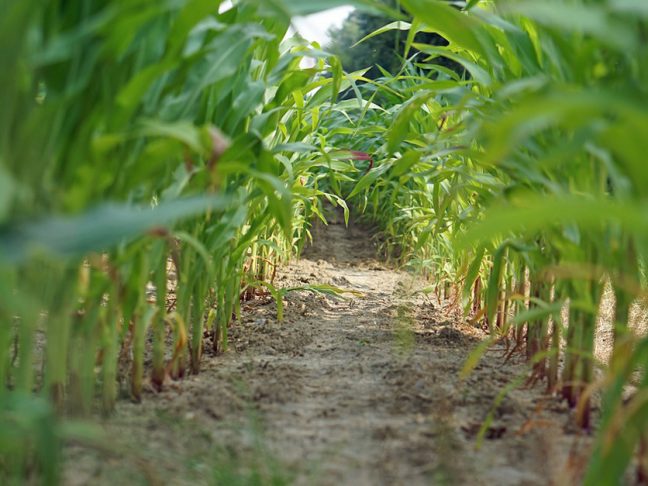 Farmers in the United States are poised to plant more corn acres in 2019. According to the Prospective Plantings Report that was released on March 29, corn planted area for all purposes in 2019 is estimated at 92.8 million, up four per cent, or 3.66 million acres from last year.

For soybeans, the United States Department of Agriculture is forecasting the acreage to drop by five per cent, to 84.6 million acres.

Area planted to other spring wheat for 2019 is estimated at 12.8 million acres, down three per cent from 2018. Of this total, about 12.4 million acres are Hard Red Spring wheat.

Durum planted area for 2019 is estimated at 1.42 million acres, down 31 percent from the previous year.

« MARKET RECAP FOR MAY 10, 2019 CLEARING UP CONFUSION ON THE FEDERAL CARBON FUEL TAX »