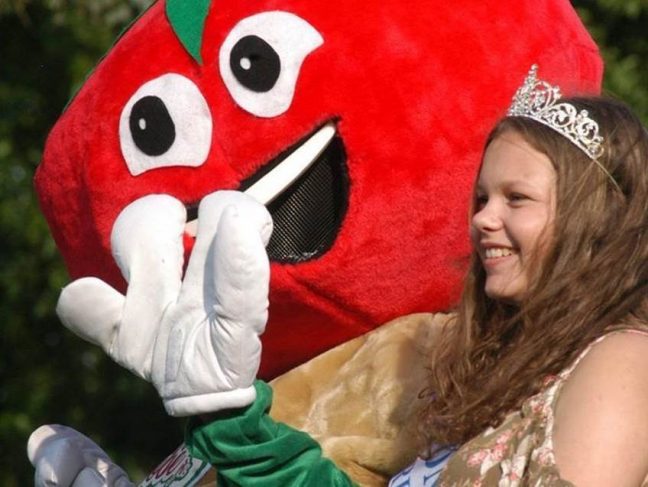 We are so fortunate to live in a rich farming area. Agriculture takes a lifetime to learn about and, for most, that is not possible. However, for those of us brought up in the city, we have a unique opportunity to learn more about the farming lifestyle by attending agricultural fairs.

Fairs have a long history. There were two types of ancient fairs: trade shows and festivals. From the biblical “Fairs of Tyre” to Sturbridge Fair in medieval England, fairs were used as market places and carnivals. In the 1700s, the British crossed the agricultural improvement society with the traditional trade fair/carnival and agricultural fairs were born.

The system of agricultural societies and their fairs spread all over Ontario in the 1800s. They were organized by county and township and, at one time, numbered more than 500 in Ontario alone. While agricultural societies used many methods (of varying success) to improve agriculture and the rural lifestyle, their most enduring and endearing legacy was the agricultural fair. Industrial exhibitions and festivals came and went, but the fairs just carried on. Fairs soon became an ingrained part of Ontario’s (and indeed Canada’s) culture. They still are a very important part of our society.

Would you like to see modern tradition meet the modern world? Attend a fair!

Here is a list of agricultural fairs in our area and beyond in alphabetical order along with the 2019 date. Most of these events are held later on in the year, but there are some early fairs on this list.

If you have never attended any of these fairs in the past, why not try one out this year? You will find them exciting, informative and lots of fun. Make sure to take your children, grandchildren or anyone else.

Think about this – God is far more interested in who you are than in what you do.

Remember that here in Chatham-Kent ‘WE GROW FOR THE WORLD’.  Check out our community’s agricultural website at: www.wegrowfortheworld.com